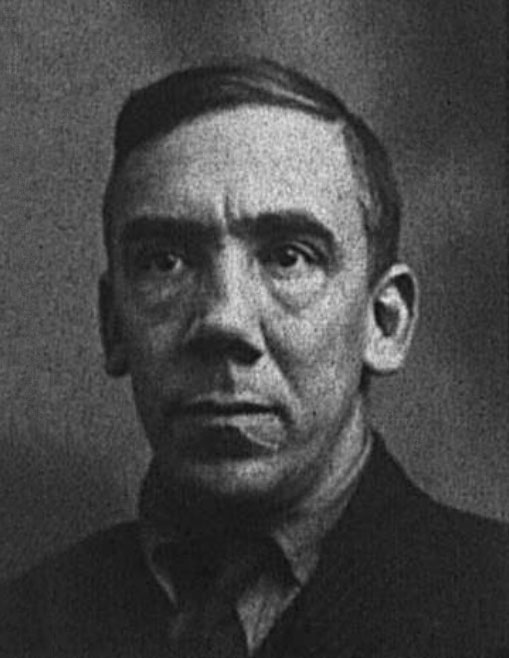 Charles John Joughin was born in Birkenhead on 3 August 1879. Previously chief baker on Titanic’s sister ship, Olympic, on Titanic he was in charge of 13 staff comprising ten bakers, two confectioners and a Vienna baker. He was due to earn a monthly equivalent wage of £12, making him one of the best paid crew members on board.

When Joughin signed on he gave his age as 30 and his address as Elmhurst, Leighton Road, Southampton. The 1911 census confirms that his wife Louise, aged 31, from Douglas, Isle of Man, his daughter Agnes, aged three, born in Kirkdale, Liverpool, and his son Roland, aged one, born in Southampton, were also living at this address.

Joughin survived the sinking, swimming to upturned collapsible lifeboat B and remaining by it until he was picked up by one of the other lifeboats. He was rescued by Carpathia and arrived in New York on 16 April 1912. He returned to England on the Lapland and was called to give evidence at the Board of Trade inquiry into the sinking. His evidence was heard on day six of the inquiry.

Charles Joughin testified that he was off duty, in his bunk, when the accident happened. He sent his bakers up with over 50 loaves of bread to provision the lifeboats and returned to his room for a drink. He then went up to the boat deck to get to his assigned lifeboat (ten) on the port side of the ship. He helped to put women and children in the boat but did not get in himself. After the boat was launched, Joughin went back to his room and had a drop more liquor before returning to the boat deck. By the time he emerged, all the boats had gone. He then went down to B deck and started throwing deck chairs overboard. As Titanic started listing heavily he made his way to the starboard side of the poop deck and on to the outside of the rails of the ship. When he was lowered into the water, Joughin claimed he simply swam away and, as daylight was breaking, made his way to collapsible lifeboat B.
After the First World War Joughin rejoined the Merchant Navy, serving as a baker on the Baltic, the Frankfurt in 1919 and the Fort Victoria in 1920. After a few years of transatlantic crossings Charles Joughin decided to emigrate to America and settled in Paterson, New Jersey, where he died on 9 December 1956.